There is still snow!

The snow keeps coming and coming. Noah think it's to cold, When I put him in teh snow, he wants me to pick him up again...hihi, but on the sled he loves...
Yesterday we when to my in-laws to celebrate "Sinterkerst" (Sinterklaas and Christmas together). We do did every year.
We got there a bit later then we want, because of all the snow, but It was still in time. When we got there, Mika my nephew was playing in the snow, so We put Noah and Mika together on the sles and FIL pulled them truw the snow.
Here is a photo of the boys, Noah in the back and on top of him, his big nephew Mika.. 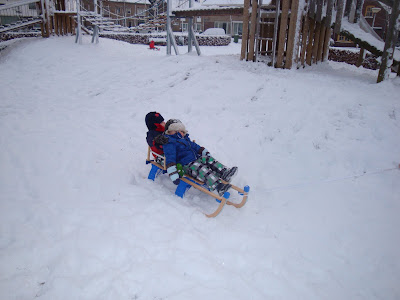 They had a lot of fun. Both got the same snow pants from grandpa and grandma, so it was nicely warm for the boys..

Later we sat around the christmas tree unpacking presents.
And when Mika got his present what I had made my SIL was so happy, she loved it, she was so grateful.
I only have photo's of the present when Noah wears it, and he is hard to get on a photo
But here they are.. 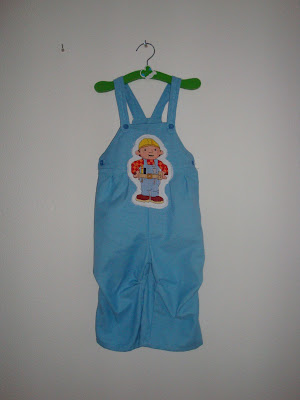 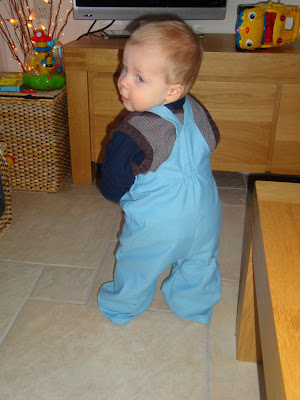 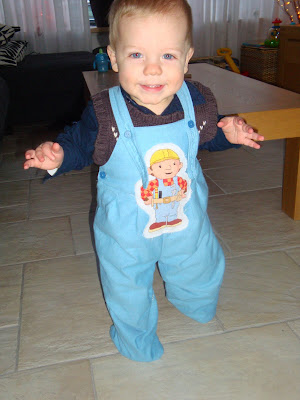 I have some detail photo of the garden pants. 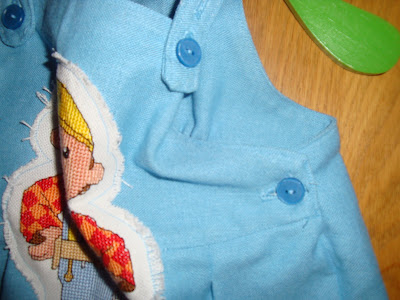 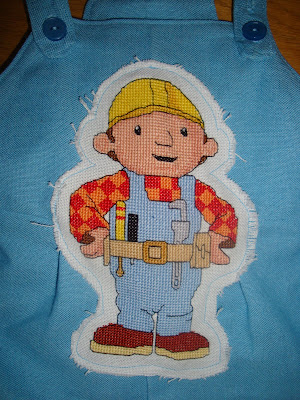 I loved it, I want to make another one, but that's for next year...

I have some lovely photo's of Noah in the snow!!! 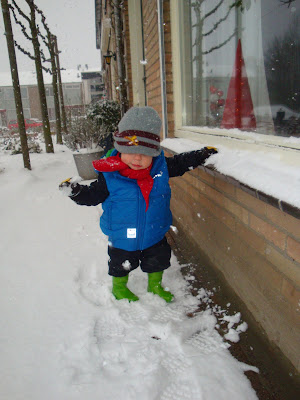 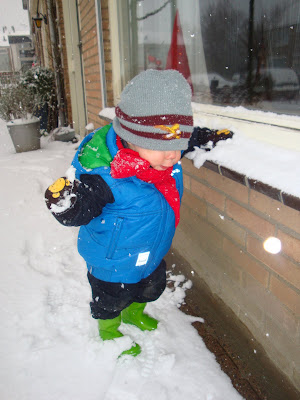 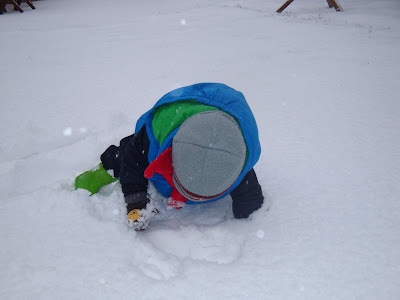 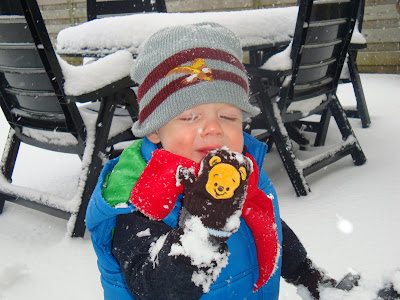 Where there is still snow enjoy it!!

At least somebody likes the snow! You did a great job on Noah's overalls.

Have a wonderful holiday and stay warm!

Great photos.
Wishing you a very Merry Christmas and a Happy and Healthy New Year.