Sinterklaas has arrived in the Netherlands

As a child I loved to see that Sinterklaas came on his boat with al the Zwarte Pieten. Past Saterday it was on the television that he has arrived again. So Noah and me sat on the sofa watching...Now Noah didn't care about it, so he went playing, but I watched from the beginnig to the end......

For who don't know who Sinterklaas en Zwarte Piet are, look here at wikipedia

I have tryed to make a photo of Noah with his Pieten cap, put he don't like it to have something on his head.
Here you can see that he is trying to put it of. 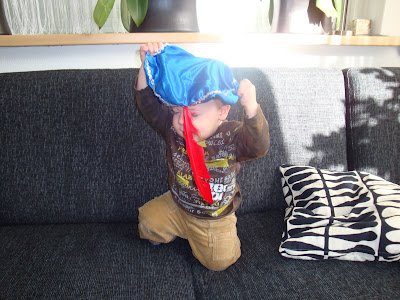 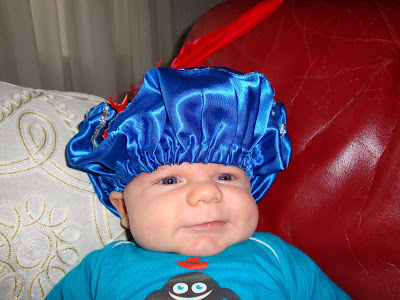 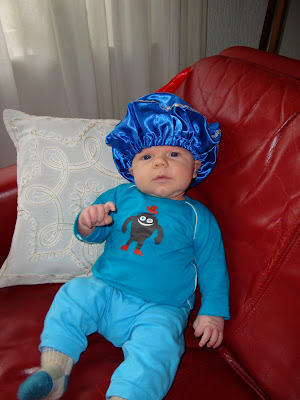 I have started a little bit of decoration for Sinterklaas, want to do more, but don't know what, here you can see the boat in the hall-way 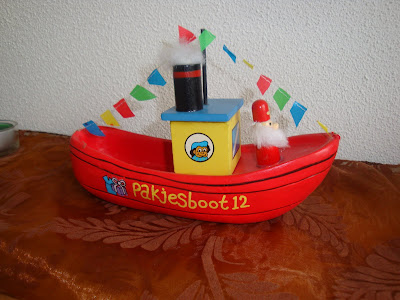 When there is more, I will show you.

I have stitched a bit on Miffy 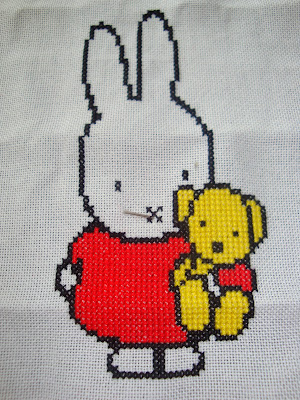 Now only need to stitch al the white, and than need to think what to do around Miffy.

Here a picture of the roses that are in bloom 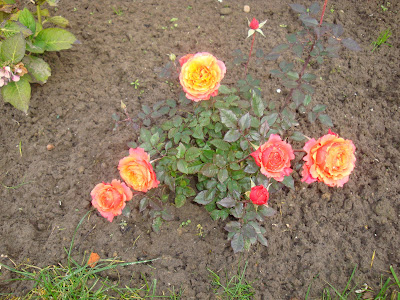 It's the only flower that blooms at the moment.....

So I off to some stitching again.

Thanks all for visiting my blog and leaving a comment

He is expected this coming saturday here at the harbour, quite late over here...

Cute pictures of Noah!
And you are moving fast with Miffy!

So Noah has a mind of his own. Your little cutie is growing up!

Noah is such a cutie-pie!

It's a cold and blustery day here, your roses make me wish for spring already!