From a run, too crochet too baking

So I find out I;m not the only one who has problems with Bloglovin.
And again, he marked my new posts as read, so lost again many new post, I'm trying to find them back, let me know if I haven't commented on you blogpost.
I really need to find something else....

So it have been some busy weeks, let me show you what I have been doing all.

For weeks I have been training with a friend and alone for a long run. 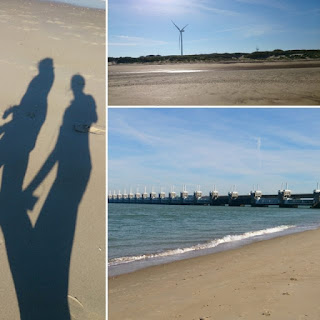 Here you can see us running on a beautifull beach.
And it all was for Last Friday Night
We entered the Light Coastrun, it's a part of the big Coast Marathon.
We run 11.2 km 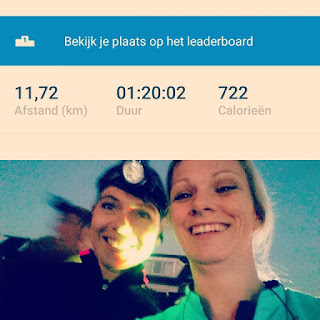 We run a bit longer, but had so much fun, it's in the dark so we are decorated with lights 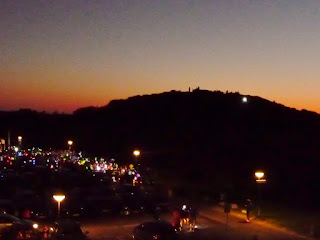 This is a picture I found on the website from the local newspaper, Haven't found much more.. But when I do I show it.
I got a medail, it was real crazy and so fun fun,. But also very hard.
More then 11 km in the dunes, up, down, up, dow, stairs up, down, up, down. the beach in the sand....
But I did it, and I loved it.
So much then in 2 weeks I;m going to do it again, but then 13.5 km.. really hope I can make it..
So fingers crossed

Have you ever wanted to know what goes on in a childs head/mind??
You really need to see this Disney movie Inside Out. 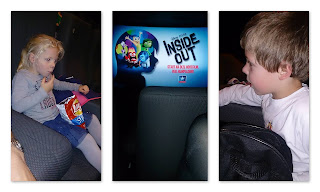 We went with the kids, and had a awesome time.
I even cryed.......It's great for young and old 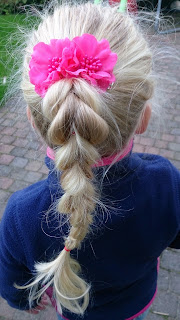 It's more somethings for thick hair, so it was a one time thing

The other braid was a super match with Kira's hair. 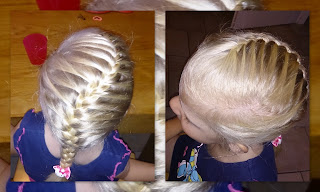 It's not a straight french braid, and I loved it very much, I even kept Kira her separation ( didn't found a good word for it)
Perfect for swim class, will try it more 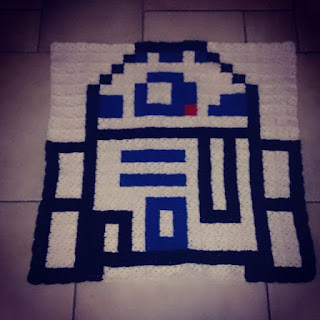 I working on something else, hope after it I will crochet again on the blanket.. I really wanne finished it, the longer It's a WIP, the sooner it will be a UFO, and I really don't want that.
So for the other thing that I started........ 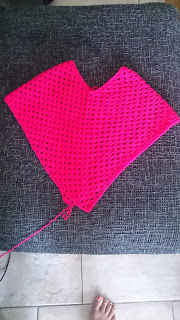 The start of a poncho, bought the yarn last year, also started then but with a pattern I selfmade, and it was not so fun.
So started again, as I found a beautifull freebie 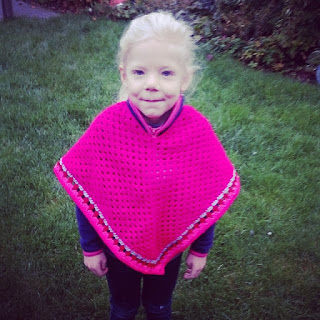 Kira wore it too school this morning, but it's not finished.
Need to add a few more rows and decoration.
But I'm already in love with it.
And very girly :))

Last week I was baking with the kids 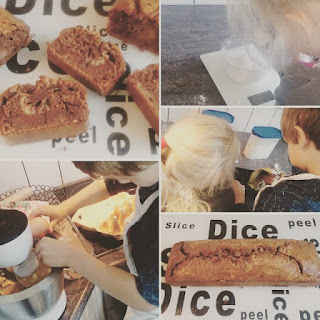 Chocolate cake.
Kids made it them selves
It was yummy

And Kira has a new favorite, she wants to eat it every day.
And the lucky thing is, I love it also very much
QUICHE 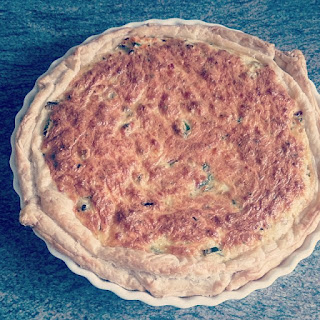 Saterday there was a day they organized your very first Judo competition.
Kids who had never done a competition could try one. 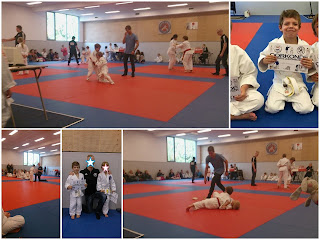 We signed Noah in, and he had so much fun
Look at the pictures/
Left above Noah is the left boy. right below Noah is the boy above the other.
Noah played 4 matches, and as a big surprise he won them all.
He really had fun.
At the end a picture of him with his girlfriend and teacher, that was so great.
He got a document, see his proud face.

Hope you all have a lovely evening.
As you all know a while back I was hooked on teh serie Once upon a time.
There are new episodes... and the fun thing.
Elsa en Anna of the movie Frozen are in it now 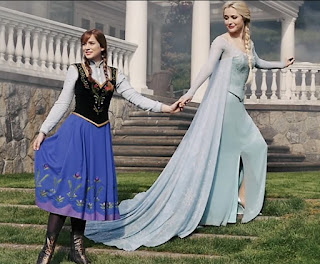 I wanna thank everyone for visiting my blog and especially everyone who leaves a comment!!

Congrats to you and Noah for excelling in sports!!:) Kira's poncho is looking pretty!!
I have seen the inside out movie in July and it was very sweet.

Congrats on doing so well in that run. What an amazing run at night! And good for Noah.. winning all of those matches.

Love Kira's braid. I think the word you want is 'part' in her hair, right?

Kira looks just darling in her new pink poncho and her pretty braid. Annie is right, I think the word you want is "part." So glad to read that Noah is enjoying his Judo and doing so well in it, too! It's a good think you are in such good shape from your running, Annette--it must be hard keeping up with all the kid's activities and baking, crafting, etc.

Congratulations on doing so well in your race--that is a long one! I can't imagine running more than a mile :) And right now, I have a hurt foot so I can't even walk a mile :(

I didn't know about those lights on your run :D sounds so cool!!! Once again, congrats sweetie :)
That blanket is no longer a UFO!!!!! Uhhhuuuuuuuuuuu :)))))))))))
Kira's hair looks lovely!! And her poncho is adorable :)
I used to watch "once upon a time", back then, when I had time for it and no Lourenço at home ;) LOL kidding! I used to really enjoy it but It started to get less interesting even before Lourenço was born. I really liked the first two seasons, have you watched since the beginning?