How many hours are there in a day??

Since both kids are at school, I thought I would have more time, to craft to do things for my self.
BUT..... it looks like that the days are getting shorter by the week..
I really have no idea where the time is these day's.
And i see my mail getting fuller and my blogloving list getting longer for reading (sorry, will be working on that this week)

That's why I don't have a real crafting update. but do have some great things to show you.

First let's start with Noah.
From school they got a note last year who like to enter the school swimming championship.
And as Noah's loves competitions, he signed in.
2 weeks ago it was the day
Noah had a awesome time 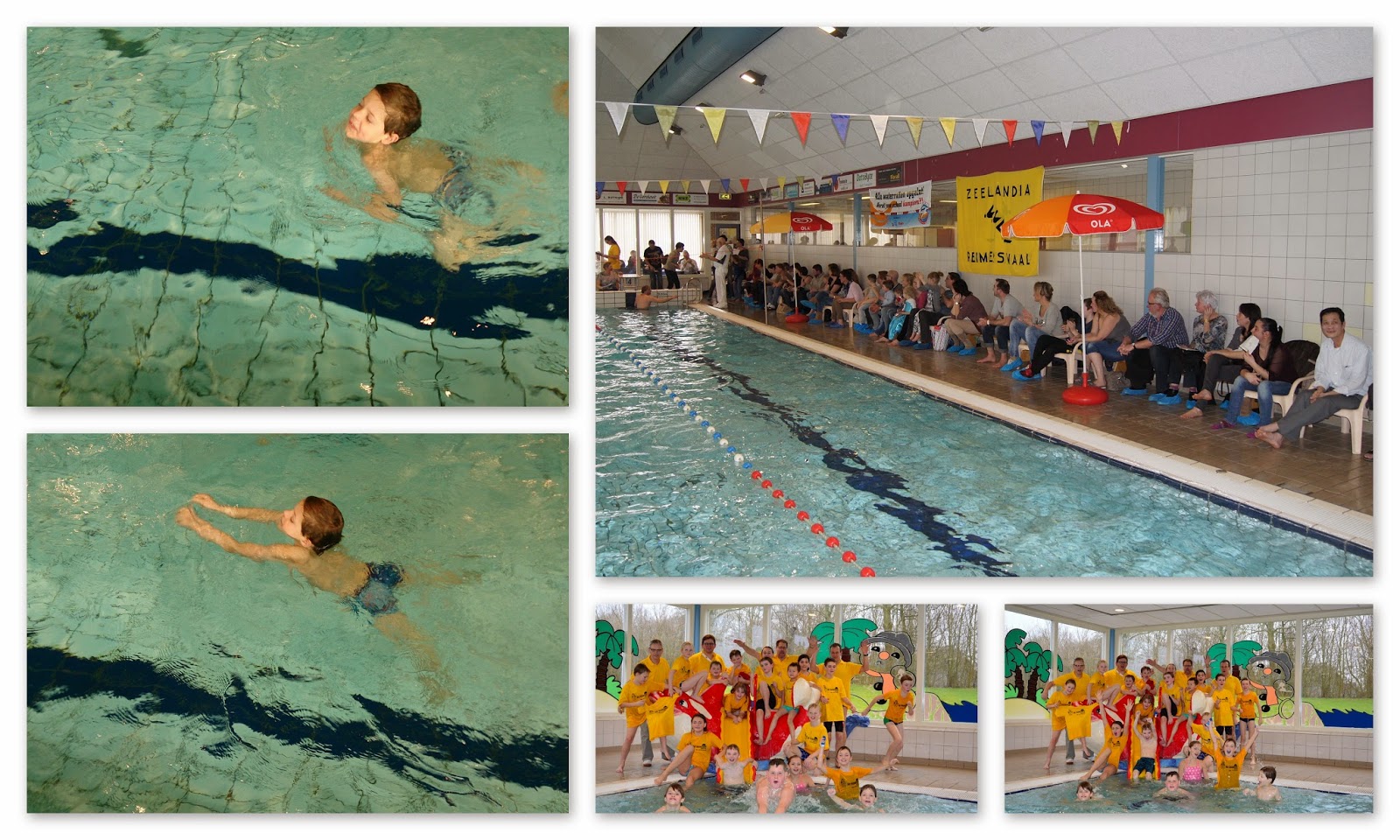 As he was the youngest and the smallest he ended last for his class group, but with a big smile, and a very very proud mommy and daddy
From the girls he was 3th ... hihihi  ( they made a mistake, though he was a girl, so for 10 secondes he stood on the podium)


But the team he was swimming in ended 2nd so in 2 months there are provincial school swim championship, he can swim again.
The men who organist from our school told before that he wasn't looking at who is the fasted for selecting the teams, I think that is so cool, now other kids like Noah also have a change. He can't wait to swim the next time.

At the moment it's Carnaval here.
And Friday at school they also celebrated.
I had a easy sewing year. Noah wanted to wear his Starwars outfor from last year, and Kira her Elsa costume for her birthday. 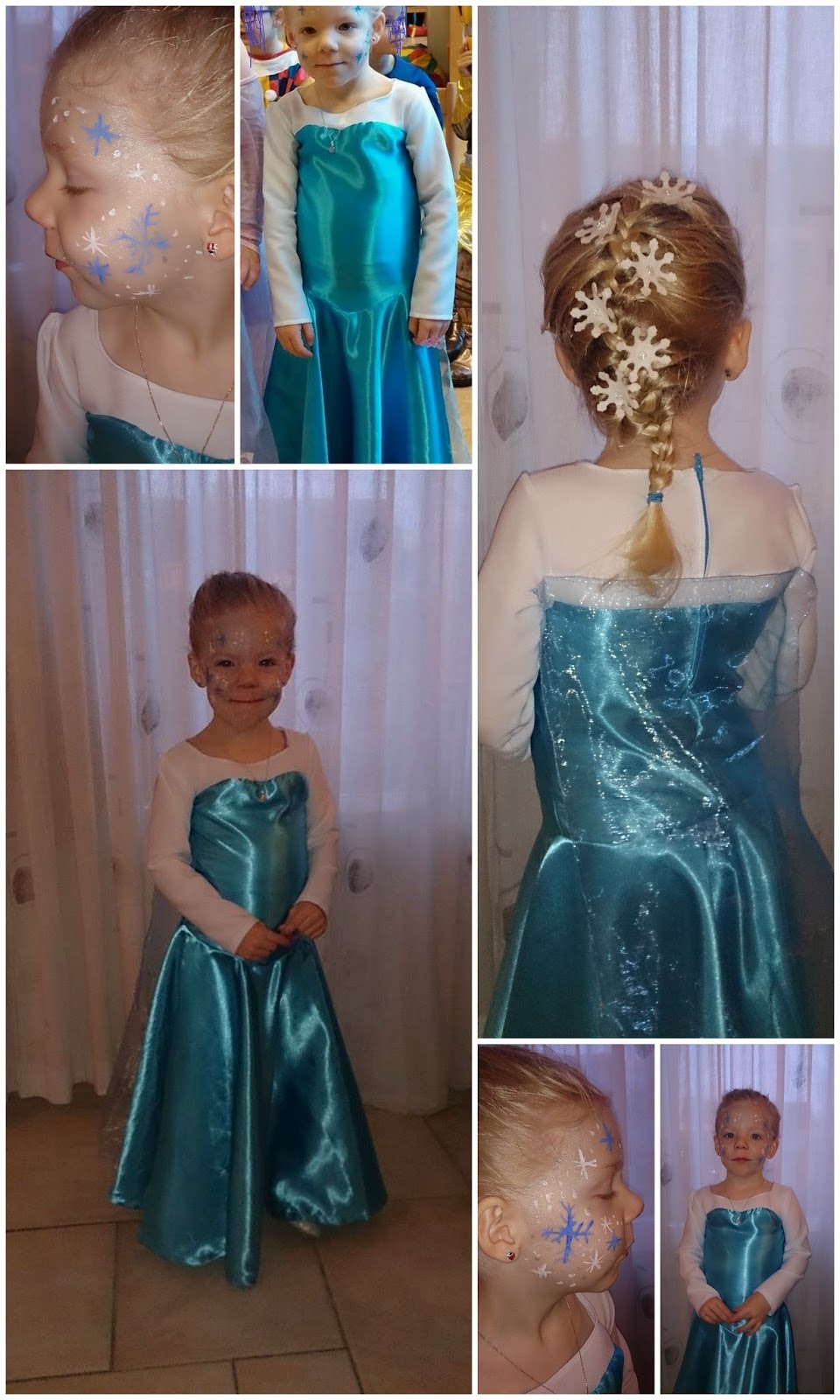 ♥ This is how my two pretty kids where dressed to school ♥ 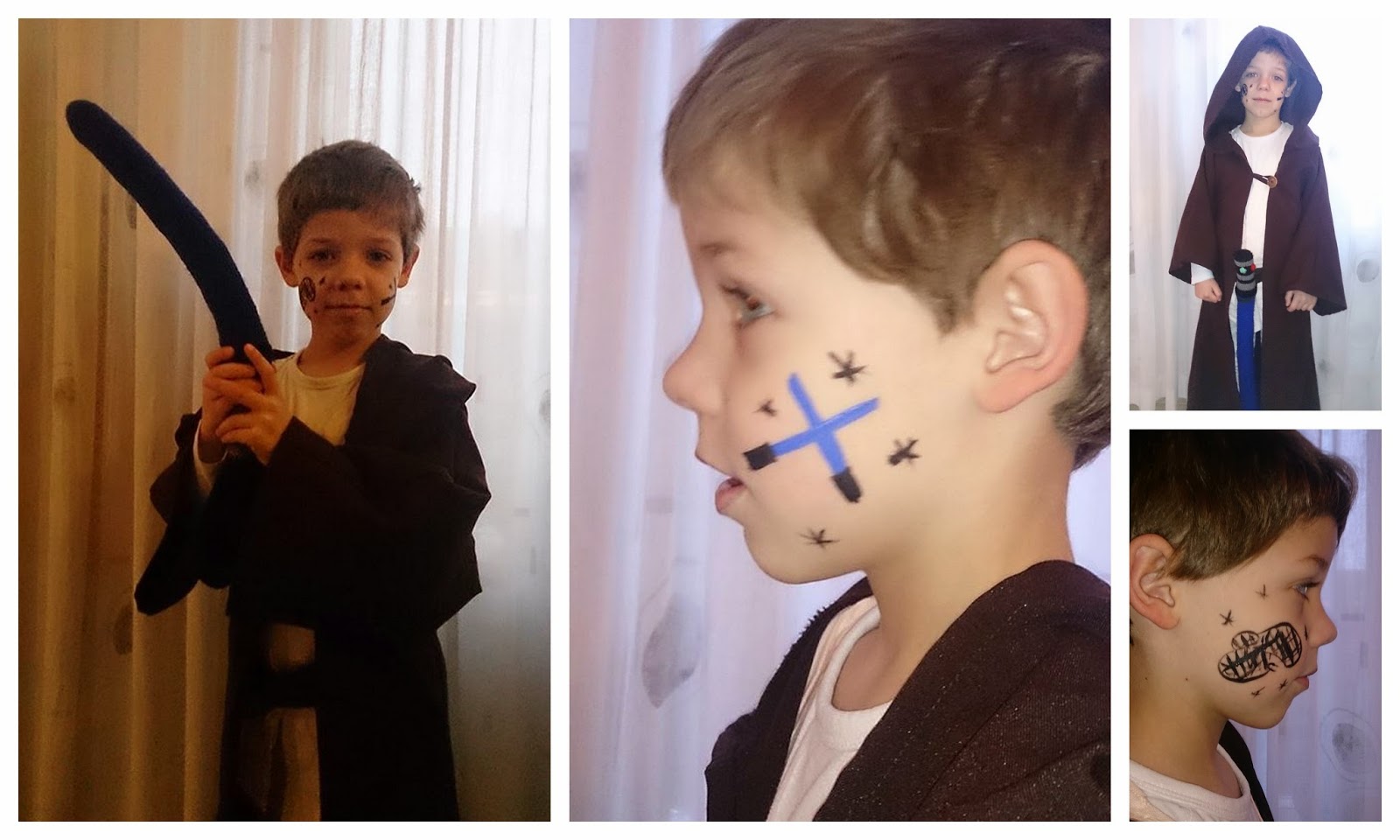 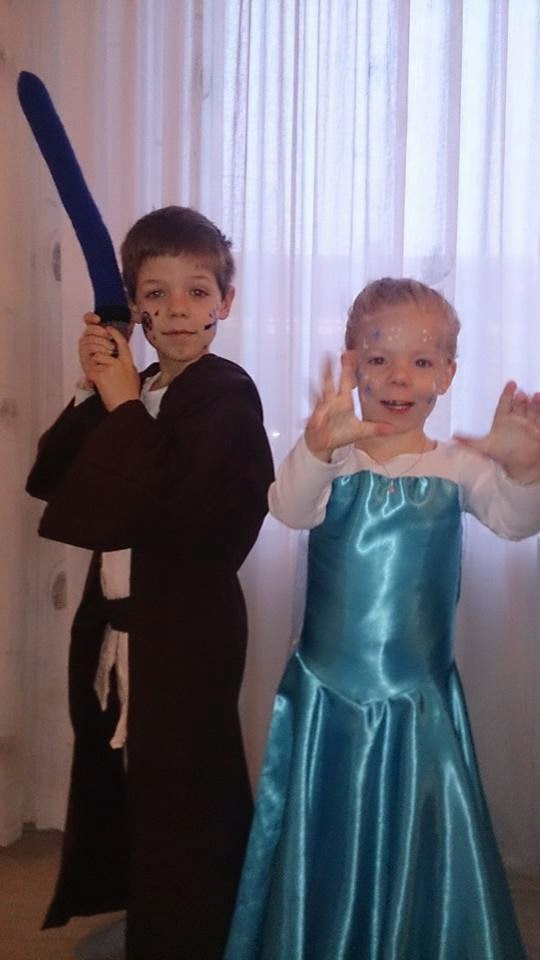 And as cherry on the cake, Kira won being the most best dresses girl of the WHOLE school
And as smart Noah told me...: Mommy Kira won, so I also won, I'm her brother ... ( melt melt) 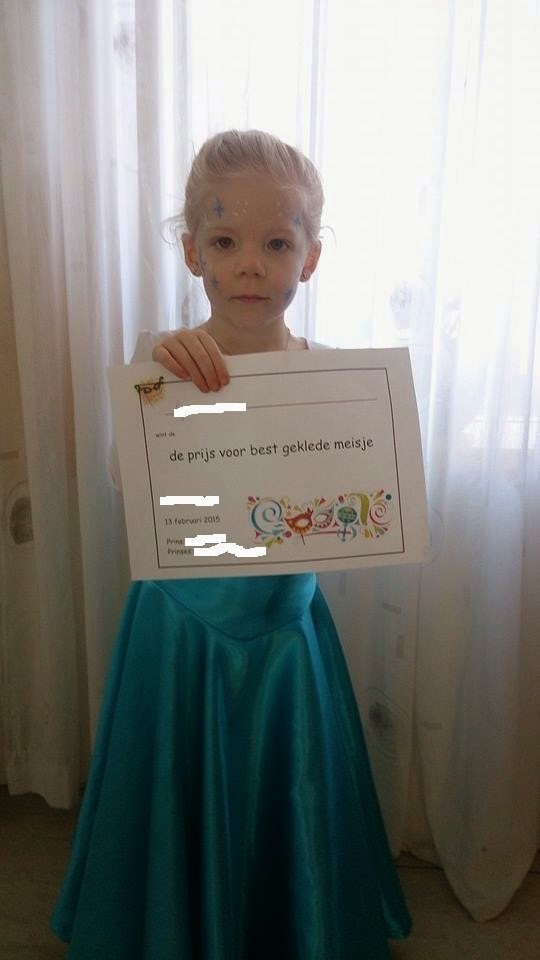 They both had the best morning, and after it vacation..
How fun to be a kid ♥

Last week I baked Bolussen, Its a real treat from the part I live in the Netherlands.
In our dialect we call them Jikkemien.
It's made with a special bread dough and brown sugar and cinnemon.
AND ow so YUMMY 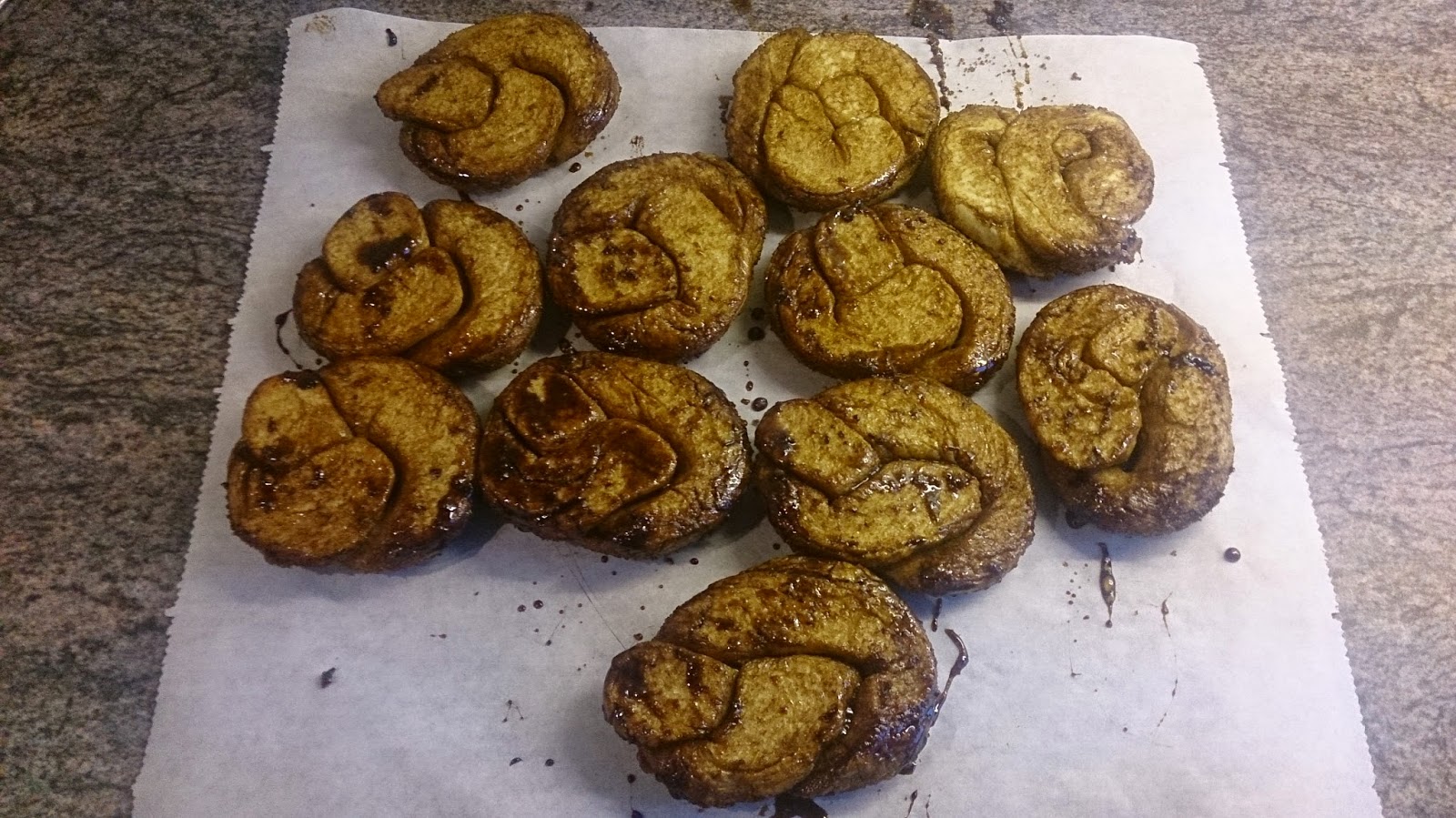 It's the second time I made these ( first was about 8 years ago)
And not the last..
So yummy 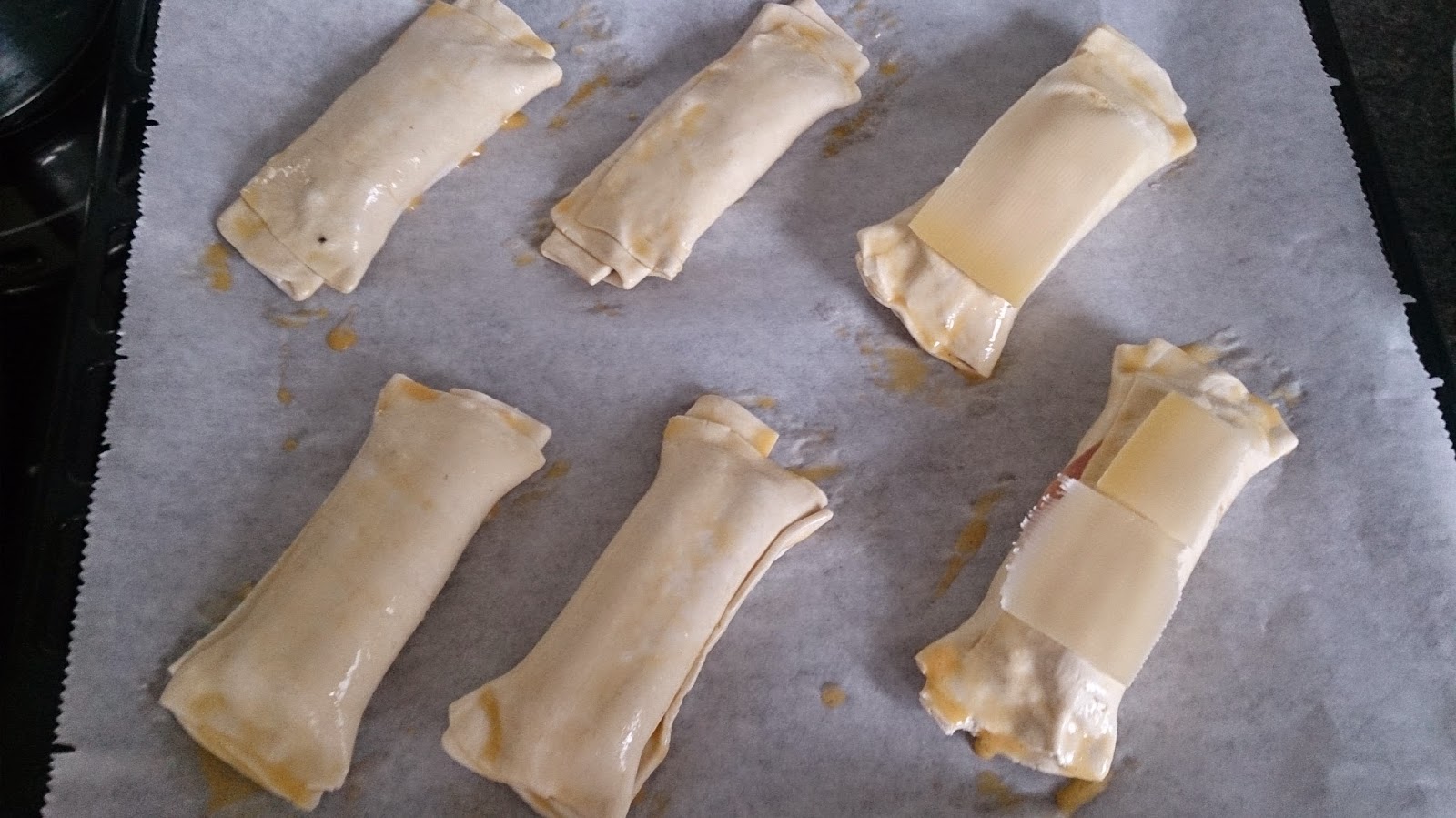 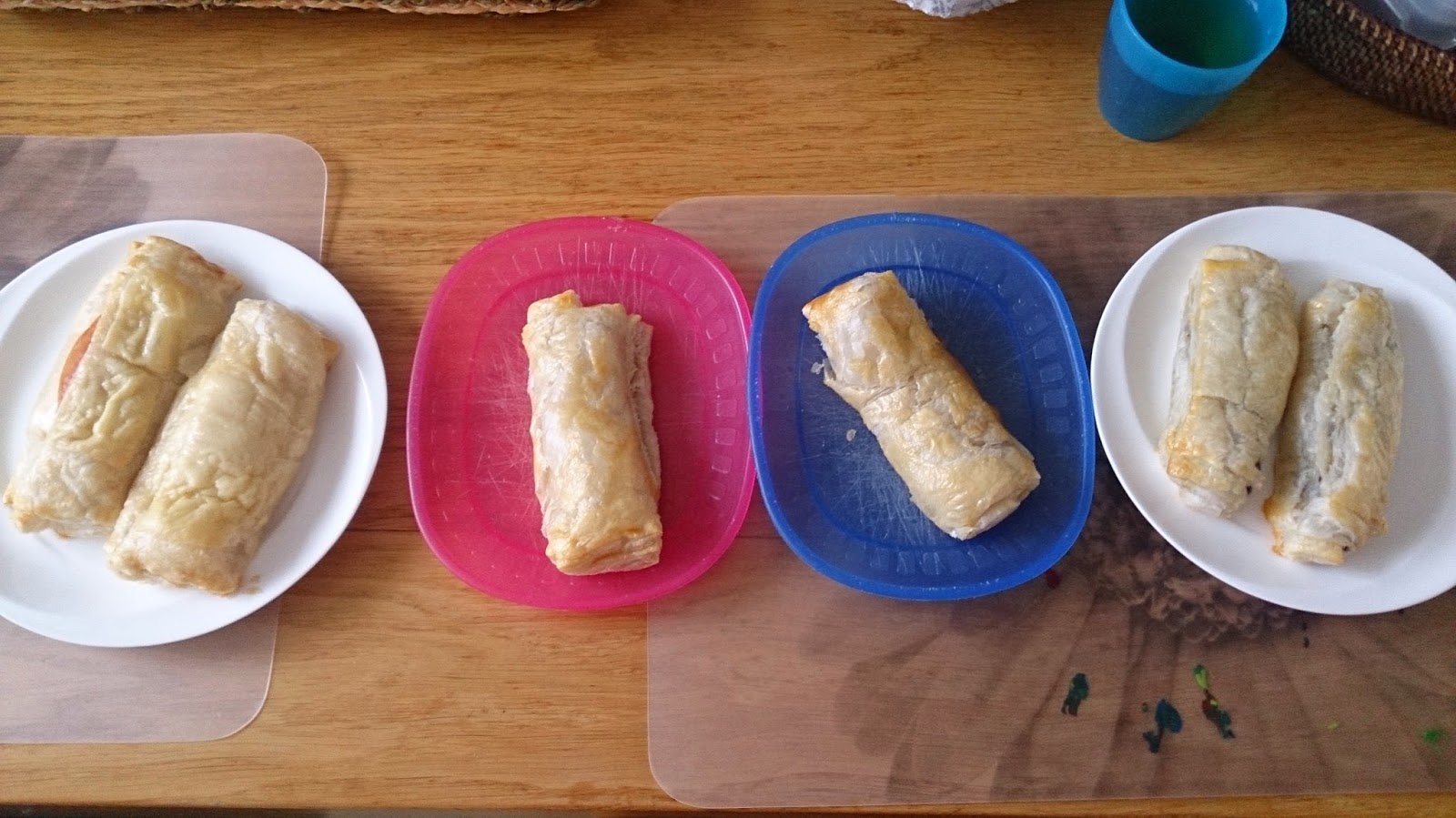 Yesterday made the same but them with croissant dough .. Even more yummy..
But forgot to take a picture

Last thursday I went with my sweet friend Petra to a big craft fair.
She had giving me the cards for my bitthday last year.. so sweet
It was a long drive for me, but I had a awesome day.
Here a collage of  a bit we saw 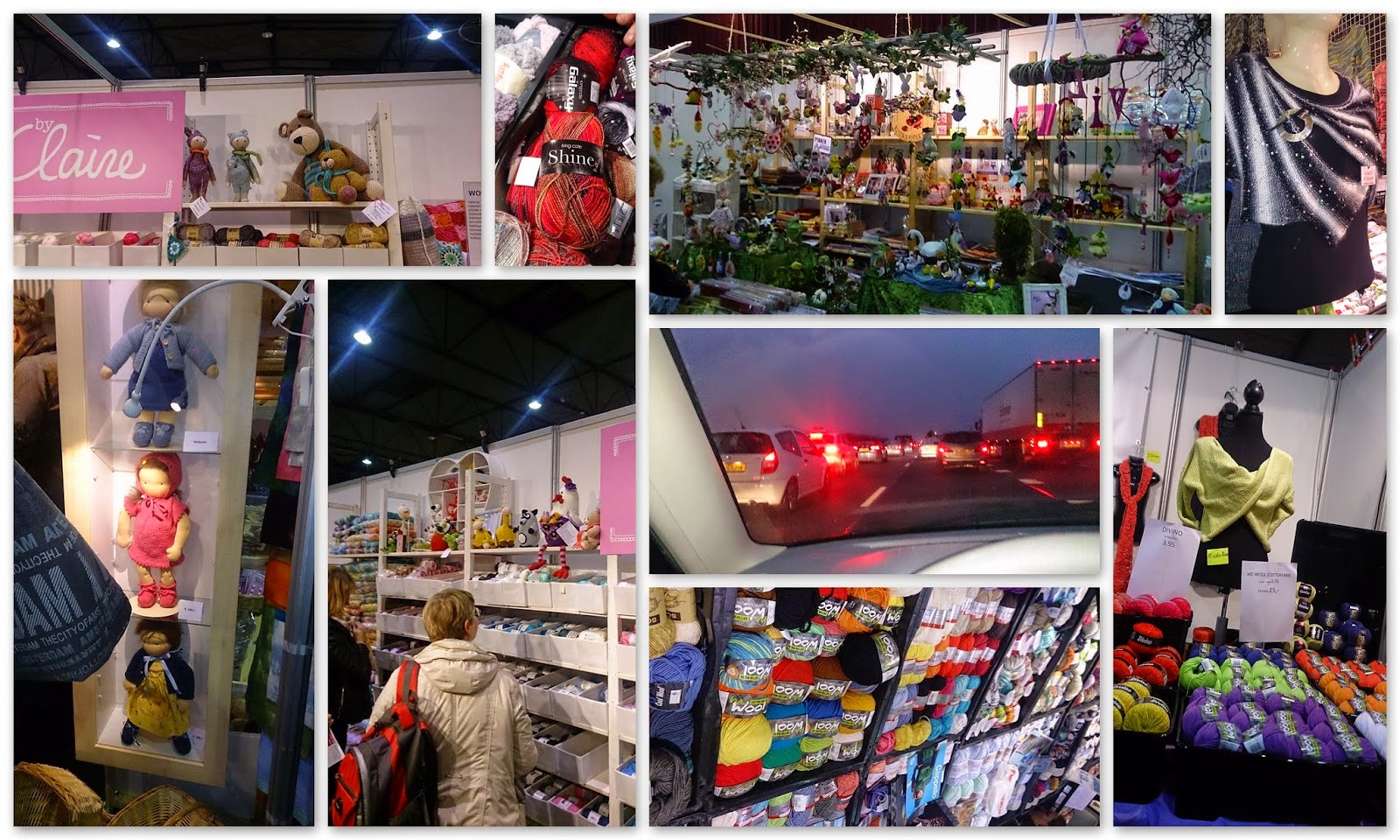 The piece I have been working on a lot the past weeks was the shrug for my colleague.
Can you remmber I finished it last year??.
It was a bit to small so I finished it bigger now, and she asked me to put letters on a crochet hat she made.
Also finished. 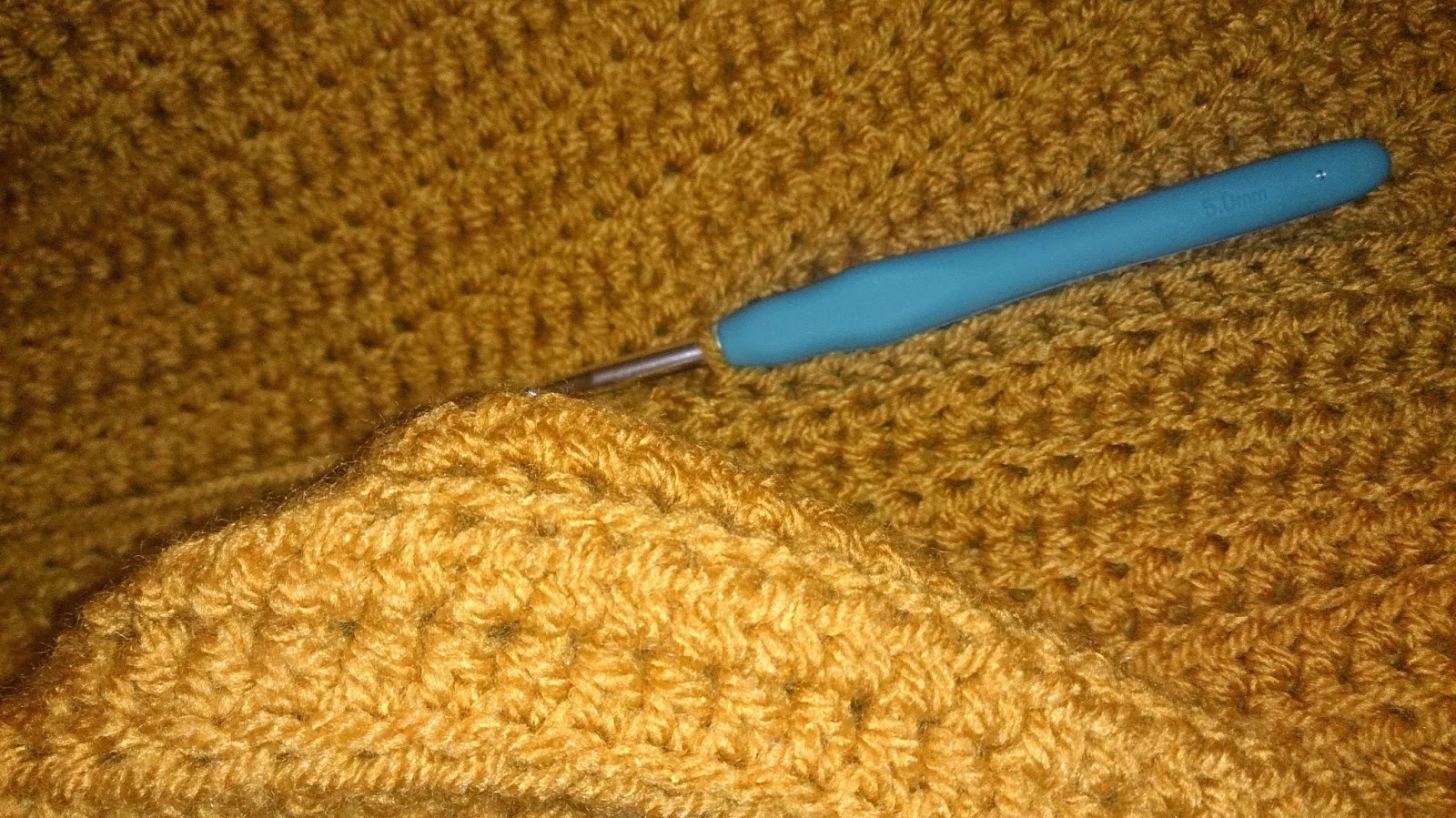 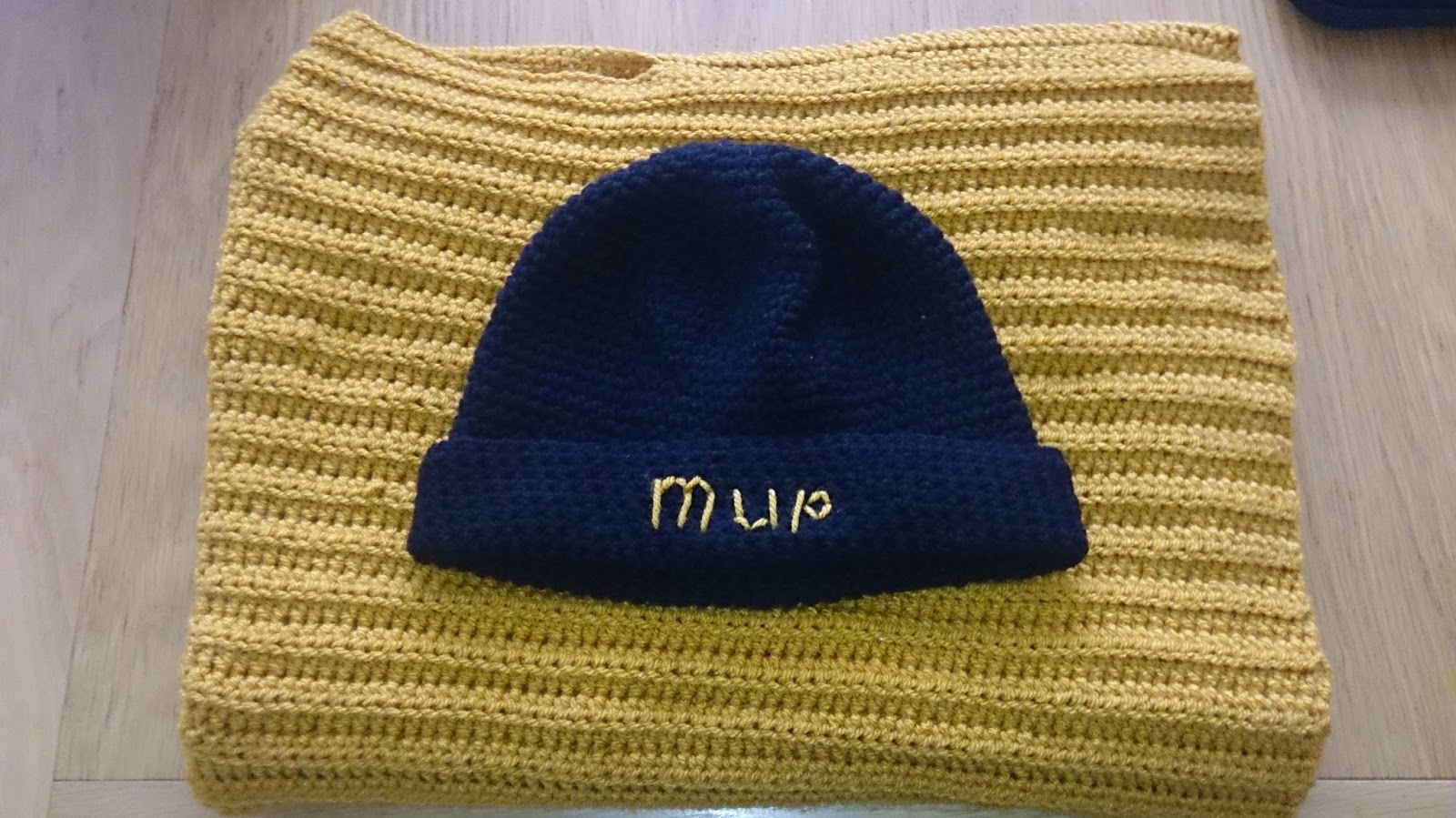 I'm ending this post to pick up my crochet neeldes, and maybe my stitching needles..
Who knows... the evening is still young..

Have a great vacation!!
I only have to work tomorrow and next weekend the rest I'm off doing great things with the kids 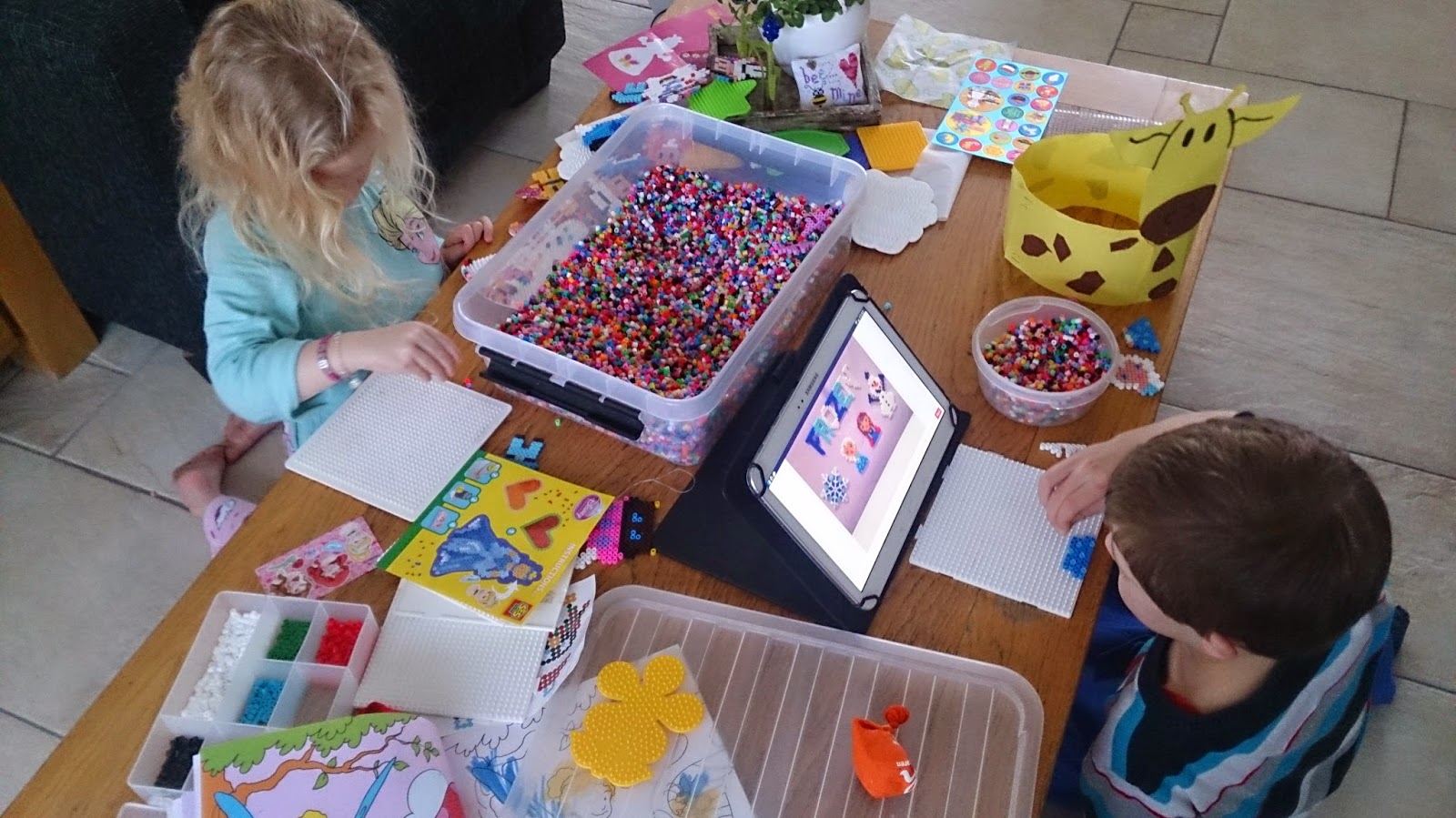 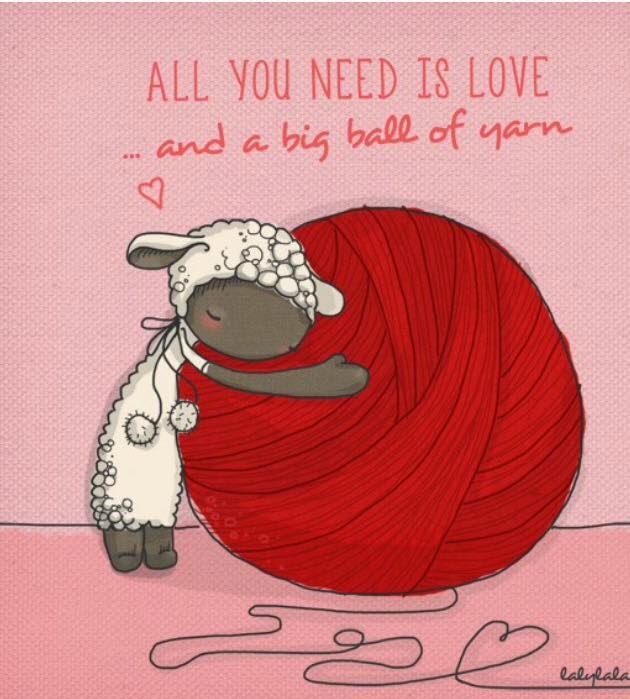 With the kids growing up and doing more and more after school activities, I don't think you'll be having a lot of time to yourself for a while!

Yea for Noah and the swim team!

The kids look so adorable in their costumes. And if Kira didn't win with that beautiful dress and super hair, I wouldn't believe it. Noah was such a sweetie about it too.

Yummy looking baking and yarn heaven. Life is good at your place!

We truly had a lovely day! I hope we'll go again next year. With all the projects we wanna make we only have 1 hour time to sleep every day I think.
The kids are adorable, love to see them grow

What a happy post .
Love the childrens outfits and well done on winning.
Lovely projects you have made and lovely food looks yummy.

So lovely seeing your kids happy:) your daughter has a doting mom like you who makes wonderful things for her. Your dress was definitely worth the best dress in school :)
Best wishes to your son for his future competitions. With that spirit of looking forward, he is surely going to succeed in his life :)
It's always so wonderful to visit crafty markets!! Thanks for sharing the pics :)

Oh the joys of being parents!! Always running around like headless chicken :) Yep, I know how it is :D
Love the kids costumes, they just look fab!!

Aww... I loved little Noah's reaction to Kira's win--what a perfect big brother thing to say :) I always wanted a big brother, but I am the oldest. Kira is very lucky--he will always be there to love and protect her...

Great news that Noah loves his swimming so much--I know he will get faster and faster the more he practices... Kira's dress is so darling, Annette--you should be very proud that you created it for her.

Love the baking and pastries and your trip to the craft fair was heavenly indeed :) We don't have that sort of thing in my area.

Hope you had a great weekend with the kids :) Sending a hug your way, my friend!

Love and a big ball of yarn :D lol!!!
I think your day has more hours than mine! I can't do half of what you do... And my kid is half the size of yours ;) hahahahaha
Once again, congrats to little Noah and sweet Kira :) both did wonderful! And mummy too :))) congrats to the proud mamma :D
Ohhhh Noah is too sweet =)))))) lovely brother!
Craft fairs = little pieces of heaven on Earth ;) hehehehe

Yeahhhhh i was able to catch up on your blog today :))))